The mission of the Armed Forces is:

The tasks of the Armed Forces range from: Participation in international operations all over the world, to survey and protect Danish territory and territorial Waters, and to support the society with a number of vital tasks. These include surveillance of Denmark's air space and territorial waters, environmental surveillance, Pollution Prevention, fisheries inspection, Search & Rescue operations, Support to the Police Authorities and to the Emergency Management Agency.
Our Core Values are:  Credibility, Transparency, Trust, Independence and Responsibility. 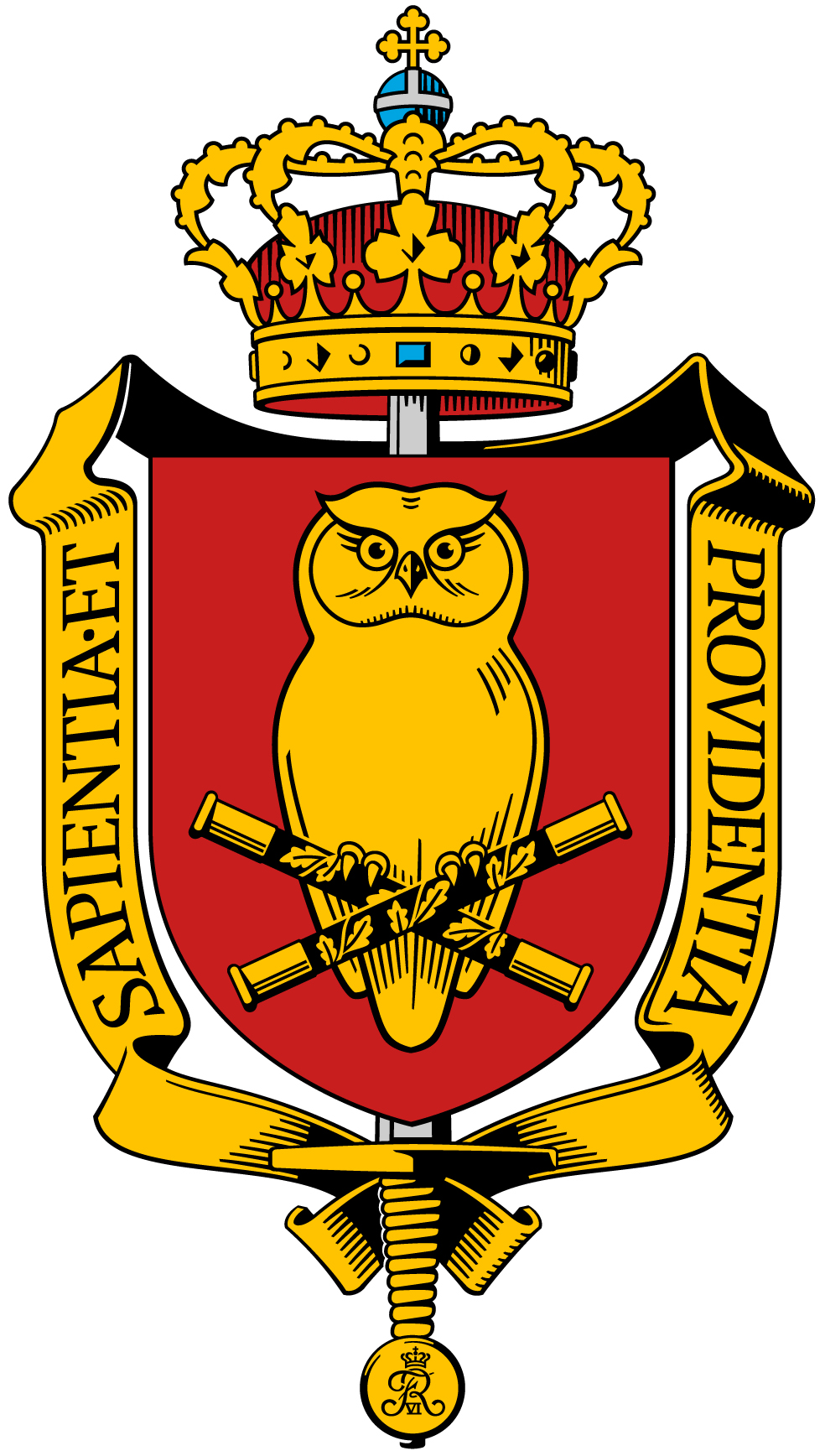 The Defence College is the Danish Armed Forces' joint centre for military studies and educations. Its contribution to defence operations is carried out by enhancement of the Armed Forces capabilities through education, research, and advisory support services.

The activities are predominantly focused on the Armed Forces. However, individual courses are also offered to civilians from outside the Forces.

The Army consist of an Army Staff, located in Karup: approximately 90 staff personnel.

The total strength of the Army is approximately 8,400 troops, excluding the approximately 4,100 conscripts undergoing basic training. The Army is commanded by the Army Staff, Defence Command Denmark, located at Karup Air Base. They have several operational and supporting units, suchs as the Royal Life Guards, the Guard Hussar Regiment, the Army Intelligence Centre and Army Non-Commissioned Officers School, and the Army Combat and Fire Support Centre.

Defence Command Denmark is the military command authority of the Armed Forces. Together with the four other authorities under the Minister of Defence, i.e. for Material & Equipment, for Buildings & Facilities and for Finance, it forms the Danish Defence with its approximately 20.000 men and women.